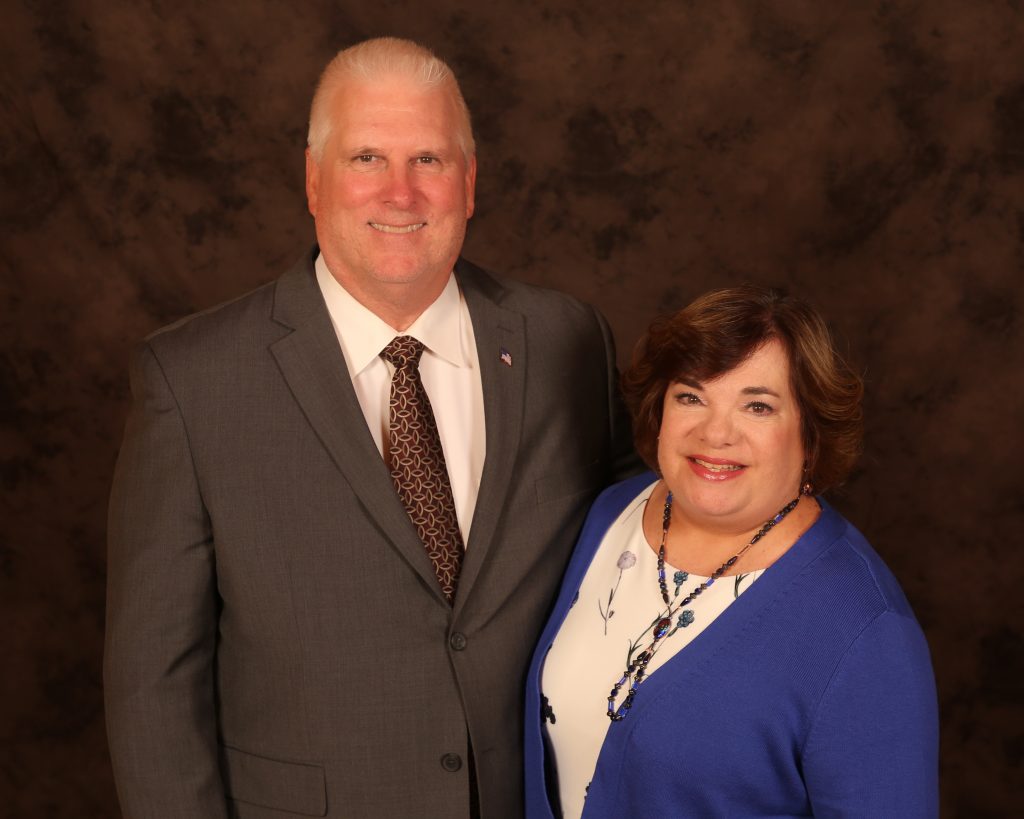 With the new year comes new opportunities. Is it time for you to make a new career move? If you’ve thought about pursuing a career where you’re in business for yourself instead of making money for others, but aren’t quite sure where to start, we have a can’t-miss opportunity for you.  We are holding a […]

Right at Home Named a Top Franchise for Veterans 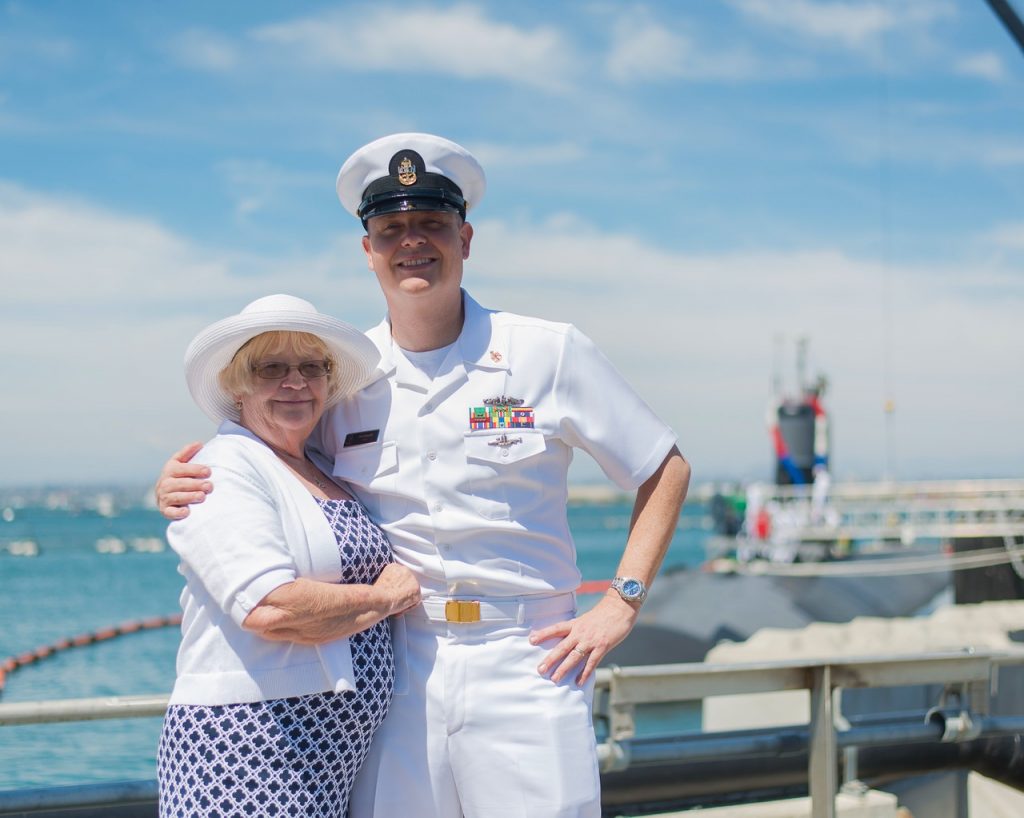 Year after year, Right at Home is recognized for its leadership in the industry. The franchise system is also consistently honored for the opportunities it provides leaders in the military for business ownership. Not only does Right at Home provide in-home care for those who served in the military, it gives them a new career […]